The GenX Chronicles: She Who Has Not Been Named 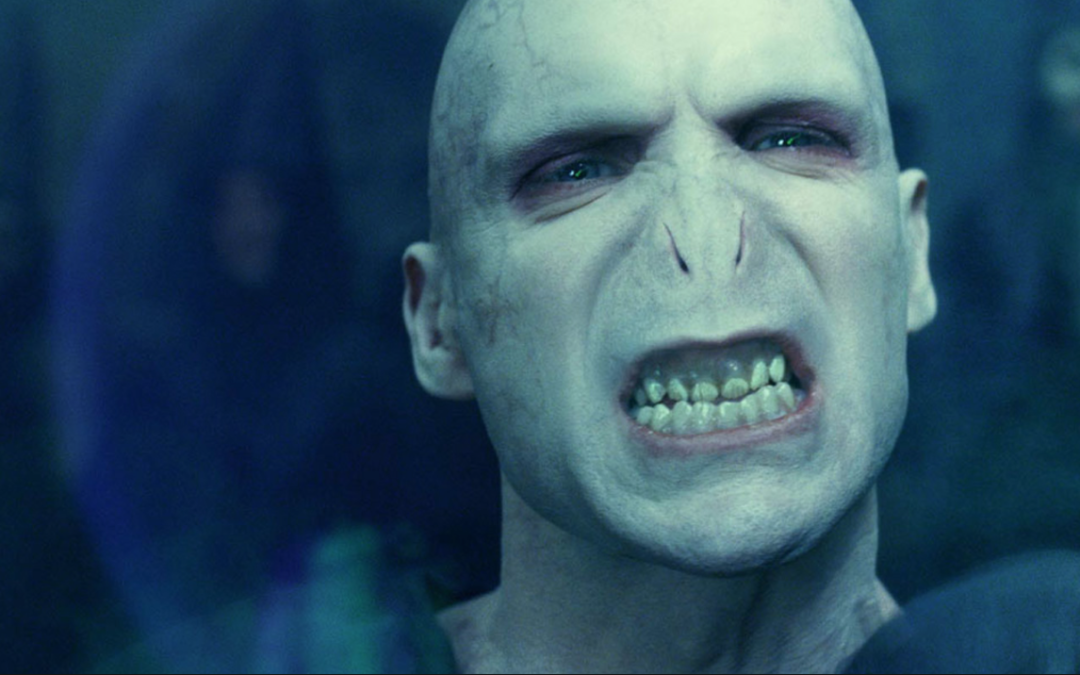 Everyone talks a lot about the water here in Wilmington, NC.

We talk about the beauty of our beaches, the fabulous fishing, and the luminescence of the Cape Fear River at sunset, when the tourists line up on the River Walk to congratulate themselves on finding a little bit of paradise.

Unfortunately, we’ve been talking about toxic dumping in our water lately, too. Last month, we learned that a DuPont spin-off called Chemours has been releasing a potential carcinogen called GenX into the Cape Fear River.

I say potential because little published research has been done into the safety of the compound. But its parentage is worrisome. Its nearest relative is a nasty piece of work called C-8, which caused DuPont to recently settle a class action suit in the Ohio Valley for $670 million.

Our public officials have tried to calm the waters by repeatedly pointing out that our drinking supply meets every available safety water standard.

But I’m far from sold. And here’s why:

GenX has been around for decades as a byproduct of a process that creates vinyl. But it wasn’t until 2009 that it became a stand-alone chemical (with its own name) used to make Teflon, and therefore subject to federal regulation. The U.S. Environmental Protection Agency insists it hasn’t yet had the time or data to create specific safety standards for GenX.

The key stat, as we used to say when I worked at ESPN, is 631 parts per trillion. That’s the average concentration of GenX that was measured in a 2013-2014 study at CFPUA’s water intake plant.

This is nine times the EPA’s limit for GenX’s big buddy, C-8. Yet the EPA seems less than eager to dive into the details of our water. When contacted by WWAY-TV last month, an agency spokesperson issued a statement that read: “EPA is working to gather more information on this matter and will review and determine next steps.”

That seemed less than comforting at the time. Now, after reading this piece in today’s New York Times, I wonder if we’ll ever really get to the bottom of things.

The newspaper devoted its lead front page story to Donald Trump’s new EPA commissioner, Scott Pruitt. As reporter Coral Davenport wrote, Pruitt has “moved to undo, delay or otherwise block more than 30 environmental rules, a regulatory rollback larger in scope than any other over so short a time in the agency’s 47-year history.”

If you live in Wilmington, you have to be concerned about this, whatever your politics. Because one of Pruitt’s key moves has been to hire an industry lobbyist named Nancy Beck  as the head of the E.P.A. office that enforces regulations on hazardous chemicals.

This is the same Nancy Beck who… 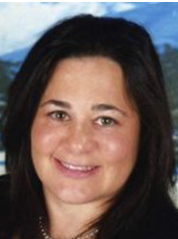 As tempting as it may be, I’m not here to pre-judge Ms. Beck, or her commitment to the good people of Wilmington. But she does seem to be part of an alarming trend. As James J. Jones, who recently retired as the top official for chemical safety, told The Times: “I have been consistently informed by multiple career people at E.P.A. that Administrator Pruitt is not meeting with them ahead of making decisions like rolling back these major regulations.”

Given our specific thirst for scientific knowledge, I find it especially troubling that House investigators slammed Beck for routinely “altering the language” of scientific studies while she worked in the Office of Management and Budget under George W. Bush. At one point, they concluded, she watered down the neurlogical dangers of a flame retardant by removing a reference to its “neurobehavioral developmental toxicity.” What the authors House report found “very disturbing” is the way her edits represented “a substantive editorial change regarding how to characterize the science.”

You may not agree with the opinion of the non-profit Environmental Working Group, which called Beck “The scariest Trump appointee you’ve never heard of.” But context is everything.

So say her name out loud.

And say it one more time.

Because the next time someone tells you that “our water meets all the federal safety standards,” you’ll know the name of the EPA official whose hands your health resides in.