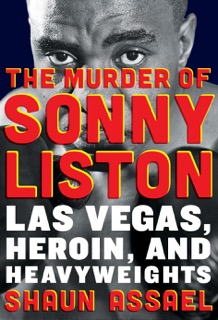 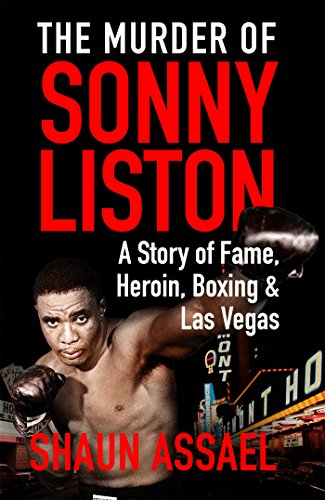 Writing with the flair of a mystery writer and the attention to detail of an investigative journalist, Assael dissects the suspicious death of former heavyweight boxing champion Sonny Liston…The engrossing depiction of Sin City’s corrupt cops, malevolent mobsters, and drug dens follows in the footsteps of Nick Tosches’s The Devil and Sonny Liston…Assael’s journey into the seedy underworld of the Las Vegas’s past is worth the ride.
– Publishers Weekly
As tough and pounding as its subject, this is the send-off Sonny Liston deserved. Only read it if you’re interested in crime, Vegas, and boxing, or the complications of being human.
– Robert Lipsyte, The Contender and An Accidental Sportswriter

Listen: The Beat of Sports on Showtime’s ‘Pariah’

I joined the show to talk about Showtime's documentary on the life and mystery surrounding Sonny Liston's death. Show date: November 14, 2019

Episode 2: Award-winning author, journalist and investigator Shaun Assael joins the pod to discuss "Pariah: The Lives and Deaths of Sonny Liston," a documentary developed from his book "The Murder of Sonny Liston: Las Vegas, Heroin and Heavyweights." Immerse yourself...

Thanks to the National Association of Black Journalists for recognizing me at its annual awards ceremony in New Orleans, and to the Killer Nashville International Mystery Writers’ Conference for making The Murder of Sonny Liston a two-time award winner.

WBUR’s Only a Game Interview

Assael’s account of Liston’s life in a city full of racial tensions, mob connections, and heroin is illuminating, though not conclusive, regarding the heavyweight champ’s last days and mysterious overdose death. Check out other books on the list at...

Most Notorious! The 1970 Murder of Boxer Sonny Liston

Listen: The Beat of Sports on Showtime’s ‘Pariah’

I joined the show to talk about Showtime’s documentary on the life and mystery surrounding Sonny Liston’s death.

LISTEN TO MORE
On the Death of Sonny Liston 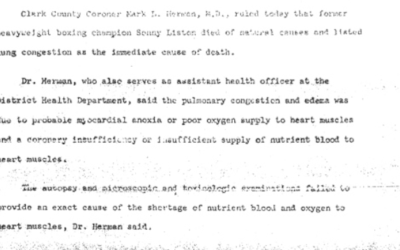 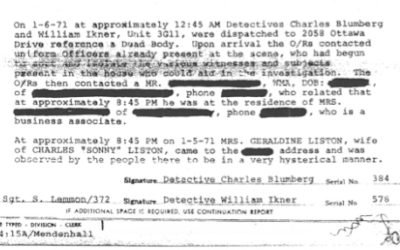 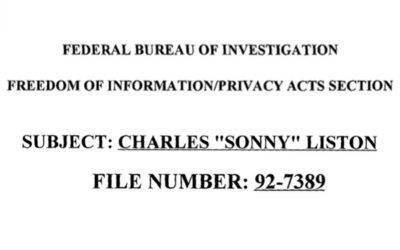 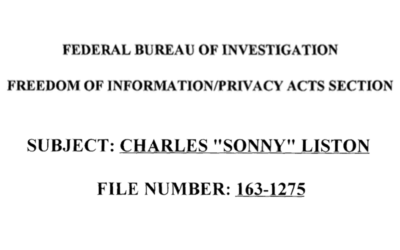 Moonfire
Before his death, Sonny starred in Moonfire (1970), an action adventure film about truckers battling a Nazi hiding in Mexico. Below is adapted from a poster and magazine spread. 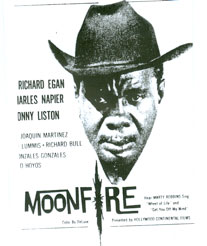 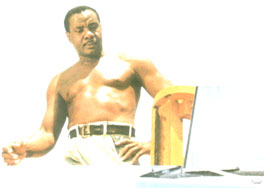