Hollywood East, The Sequel: The fight over NC Film 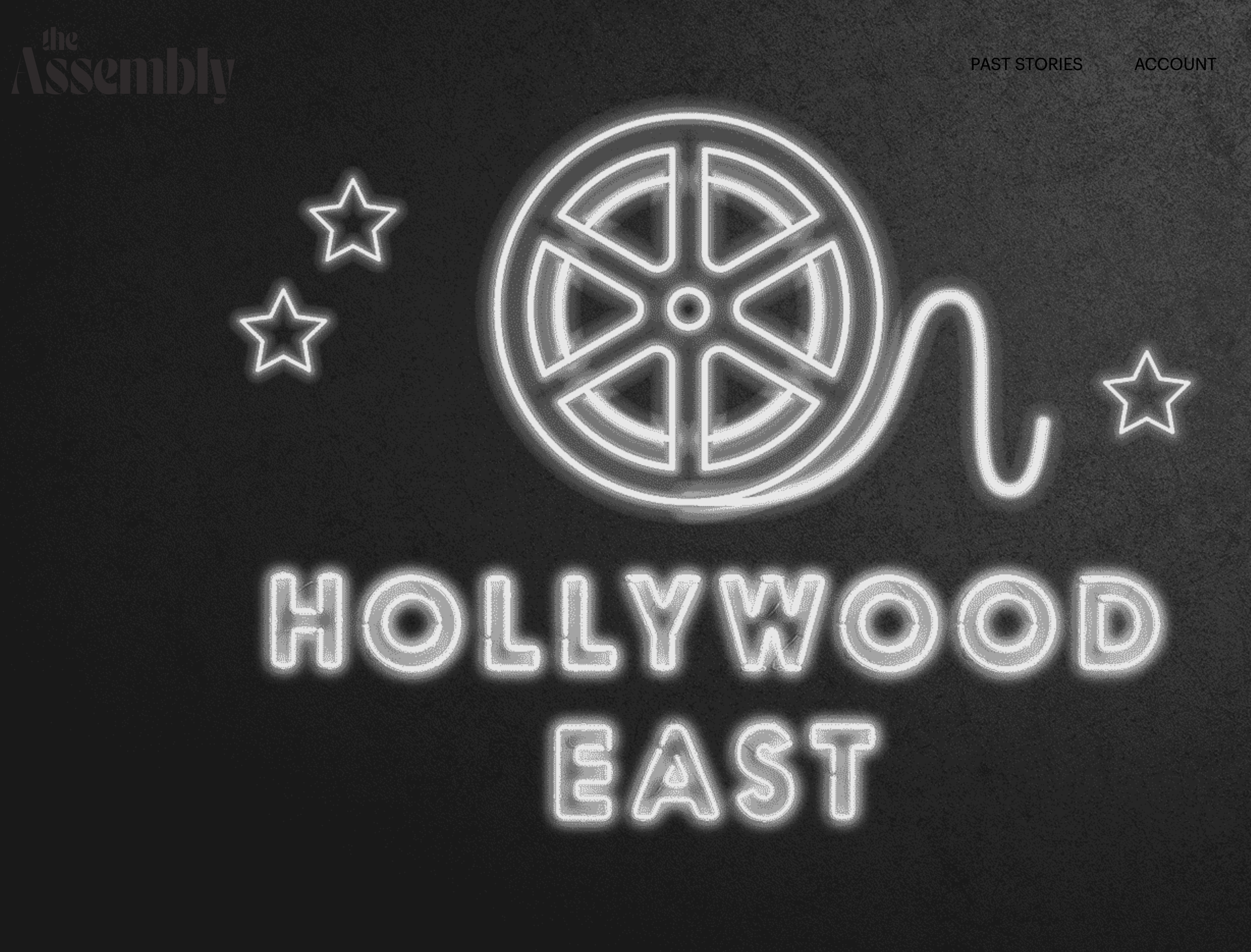 In the 1970s, North Carolina native Earl Owensby made cult classics like the 3-D Rottweiler while setting new benchmarks for gore. As he memorably boasted, “We need to take violence off the street and put it back on the screen, where it belongs.”

Thanks to Earl’s knack for giving the public what it wanted, North Carolina became a hub for independent filmmakers, most notably Dino De Lorentiis, who built his own sound stage in Wilmington. Over the years, the state started giving filmmakers tax rebates to encourage movies like The Hunger Games and Iron Man 3. But a GOP tax revolt in the legislature, and the backlash to the HB-2 “bathroom bill” in 2016, chased all that business away.

I moved to Wilmington after the crash, But as I write in this piece for the online political journal, The Assembly, I’ve also been watching an unlikely sequel unfold. Here’s a look at the politics of film in a state where culture wars are never far away.

READ
READ
← The Demagogue Does “Truth and Reconciliation” Work? →