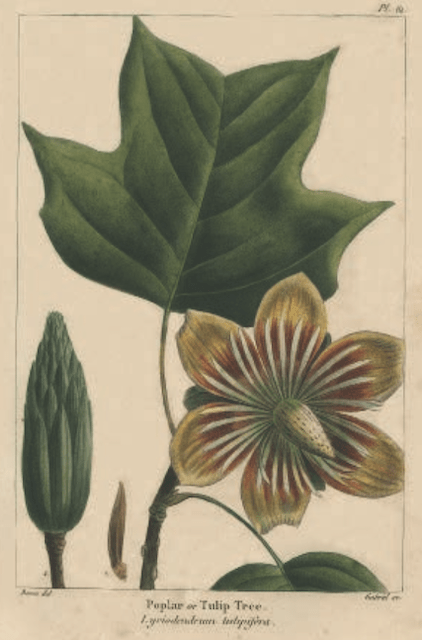 I’m thrilled to make my debut in Smithsonian Magazine with this strange but true thriller about the swashbuckling 18th Century naturalist Andre Michaux.

A pioneer of the New World, Michaux made hundreds of discoveries on his travels through the Appalachian Mountains that formed in his landmark work, The Oaks of North America. But he was much more than a botanist. The Frenchman battled beduin tribes in Persia, shipwrecks on the high seas, and scalp-hungry Indians who roamed the unexplored interior of America. He was an early American action hero in every sense.

What Michaux wanted most, however, was to find a path across America to the Pacific. And in 1793, Thomas Jefferson hired him to do just that. It meant dodging Spanish soldiers who controlled everything west of the Mississippi. But Michaux was ready to make history.

Instead, he became its victim as the French Revolution, a bizarre plot hatched by a drunken general, and Jefferson’s personal ambitions combined to lead Michaux on a separate mission — one that ended in spectacular intrigue and failure.

Enjoy this remarkable tale. And if you want to hear me talk about it, listen to the BYU podcast Constant Wonder here.

Thanks also to the Society of Professional Journalists, and the Green Eyeshade Awards, for making this a 2022 winner for Best Magazine Writing.