Cardinals Have No Teeth — and other things you learn birdwatching online 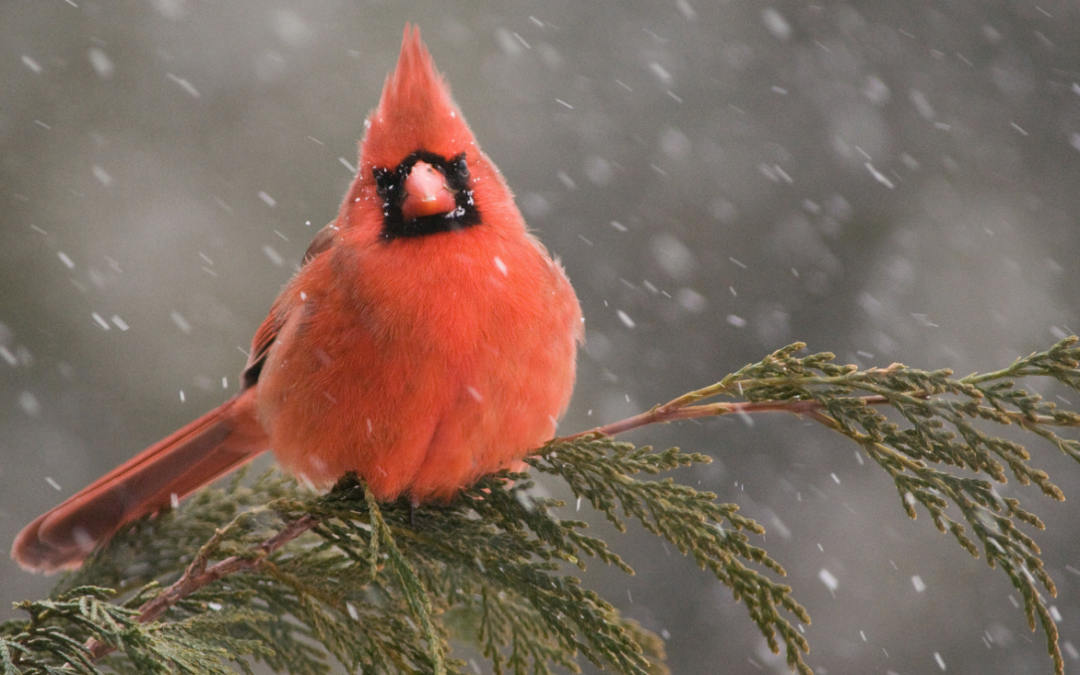 I have to change my browser preferences so Google News isn’t the first thing that pops up when I open Safari.

But what to fill it with? This morning, I chose the Audubon Society’s “Get to know These 15 Common Birds.” And after a day of having no idea about what’s going on in Washington, I can tell you this…

* The Rock Pigeon, better known as the city pigeon, mates for life. In courtship, the male puffs out its chest, and struts in circles around the female. This is often mistaken for being threatening. Really, pigeons are quite sentimental.

* The Northern Cardinal is the most popular state bird. It’s also the subject of a common misconception, especially among sports teams (see University of Louisville), that it has teeth. Please write this down: Cardinals do not have teeth.

* The crow family is confusing. Between the American Crow, Fish Crow and Northwestern Crow, no one has any idea what they’re seeing. And this doesn’t even account for the Hawaiian Crow or Tamaulipas Crow. I’ve read this column on telling them apart ten times today, and will no doubt read it countless more.

* My new favorite bird is the European Starling. Or, more precisely, my new favorite birder is Eugene Schieffelin, who in 1890 is said to have introduced it to our shores because he thought that America should have every bird mentioned in Shakespeare.

* If I was a bird… I’d be an American Coot. “Coots are tough, adaptable. Although they are related to the secretive rails, they swim in the open like ducks and walk about on shore, making themselves at home on golf courses and city park ponds. Usually in flocks, they are aggressive and noisy, making a wide variety of calls by day or night. They have strong legs and big feet with lobed toes, and coots fighting over territorial boundaries will rear up and attack each other with their feet. In taking flight they must patter across the water, flapping their wings furiously, before becoming airborne.”

Tomorrow’s website is going to be Stargazing Basics from skyandtelescope.org.