New: Why Can’t We All Be Friends? 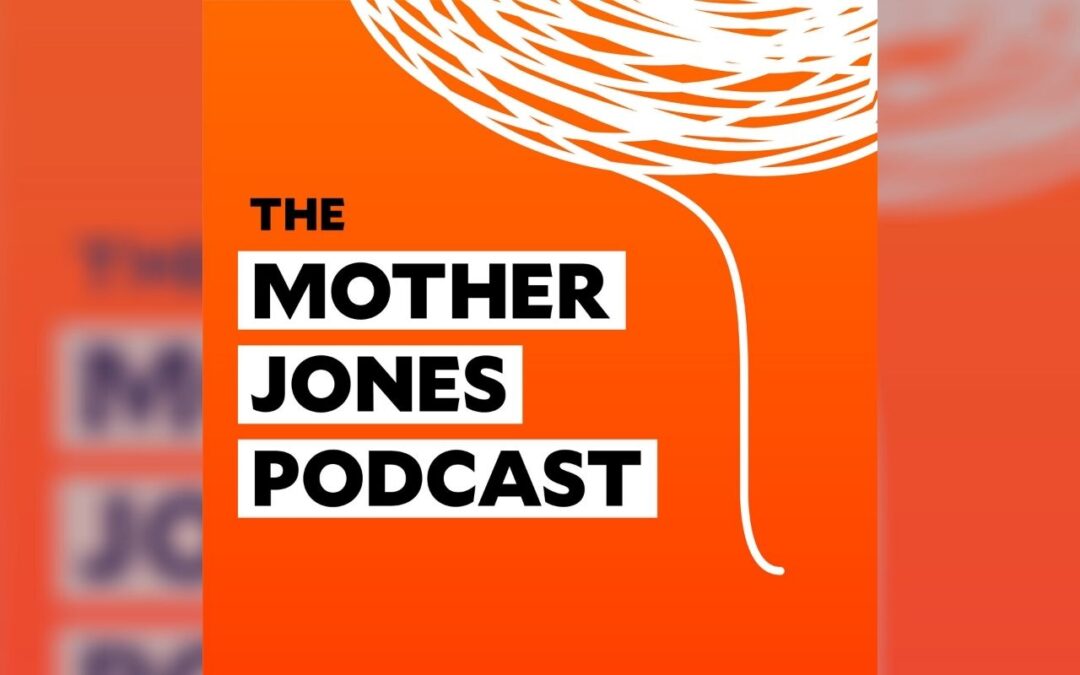 What the Hell Is “Truth and Reconciliation,” Anyway‪?‬

House impeachment manager Jamie Raskin delivered a speech during Donald Trump’s impeachment trial in which he made a direct appeal to reality: “Democracy needs a ground to stand upon,” he said. “And that ground is the truth.”

There’s a lot of demand for reckoning in America right now. Cities around the country are debating and in some cases instituting some forms of reparations for Black residents. Last June, Rep. Barbara Lee (D-Calif.) introduced a bill to establish a “United States Commission on Truth, Racial Healing and Transformation,” which has gained 169 co-sponsors. In December, even anchor Chuck Todd asked his guests on “Meet the Press” about the political prospects for a national Truth and Reconciliation Commission (TRC).

The calls for a rigorous public accounting of Trump-era misdeeds reached a crescendo in the aftermath of the violent attack on the Capitol in January: the impeachment proceedings against the former president became, all of a sudden, the de facto court for establishing the reality of the 2020 election results, even as Republican lawmakers voted to acquit.

It raised the fundamental question: How do we establish the truth, amid a war on truth itself?

On today’s episode of the Mother Jones Podcast, journalists Shaun Assael and Peter Keating share their deep reporting into the history of the “truth and reconciliation” movement, here and abroad, and what we can learn from its promises and pitfalls—presenting a realistic view of their effectiveness as building blocks for reality, rather than magic bullets. “There can be no reconciliation before justice,” Keating says.