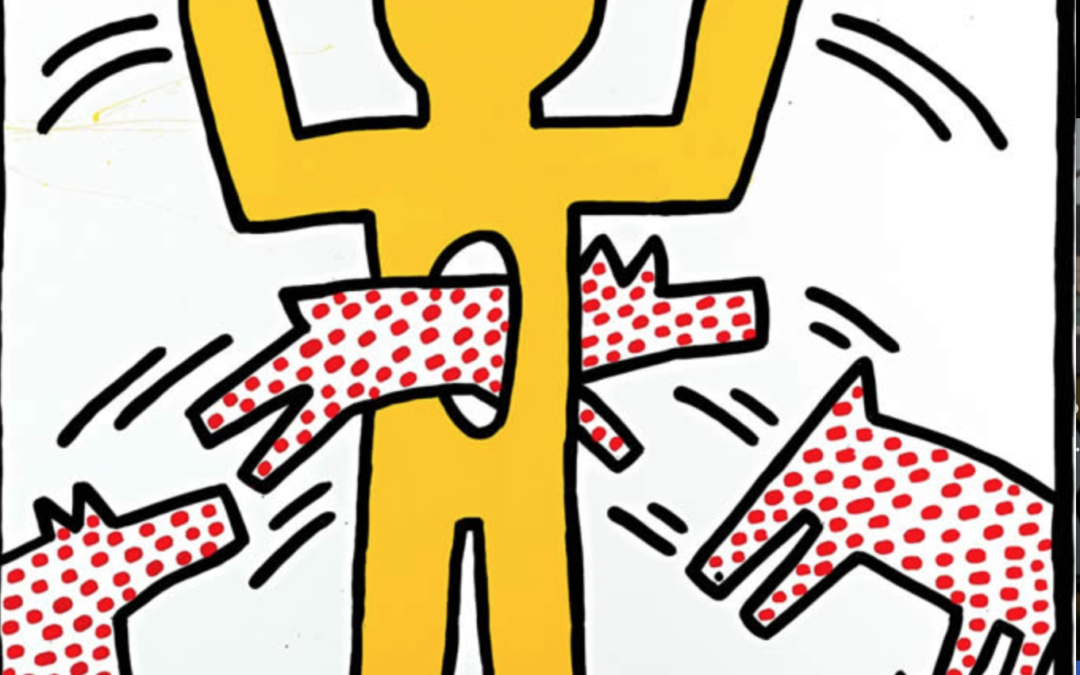 In November of 1982, when I was 20 and the editor of the student newspaper at NYU, I wrote about AIDS for the first time. The eeriest line in the story is this: “As of January, 958 cases have been reported worldwide.” According to the World Health Organization, 74.9 million people would go on to get infected with HIV, and 32 million would not survive. I reprint this story, which I recently found in a stack of old files, as a little bit of history to show — in real time — what it was like to be in Greenwich Village at the dawn of the epidemic.