To Bruce, Or Not To Bruce 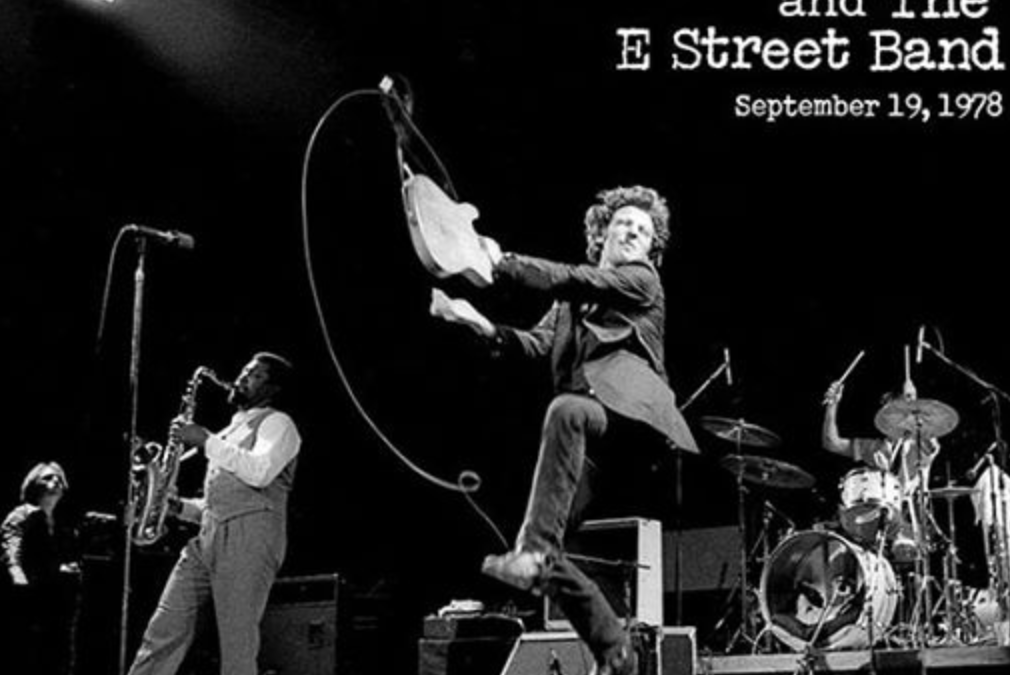 I’m tired of Bruce Springsteen. There. I said it.

His show on Broadway dragged on for so long that even he seemed bored by himself. His concerts are getting repetitive. And if you’re looking for someone in his seventies still making great music, grab some Paul McCartney. Bruce’s Western Stars is middling by comparison.

BUT … and there had to be a but … I just bought an MP3 of a concert known as the Pièce de Résistance that Bruce released on his website, and it reminds me why I stuck with him for all these years. It’s a show held on September 19, 1978 at the Capitol Theater in Passaic, NJ.

I remember it vividly — not because I was there, but because it was Bruce’s first live appearance in three years. After being sidelined by legal fights, he’d just come out with Darkness on the Edge of Town and WNEW-FM, the cool station in town, was broadcasting the show live.

I was 16 and listening in my room in Queens. Everyone I knew was tuned in that night. It was like Elvis’s ’68 comeback special. The E Street Band was chomping at the bit to tear through the new material — future classics like Streets of Fire — for the first time live. They played like they might not get to play for another three years.

I got chills hearing Bruce break out of an eight minute version of Spirits in the Night to ask the standing room crowd, “How’s everyone been out there? Long time no see.”